LoginBook a demo
What will be the top performing skills in 2023?  Download our Skill Trends Report Today!
Download now
HomeiMocha Sips
In conversation with Vipin Sharma

In conversation with Vipin Sharma

Brought to you by Mocha Sips
This episode of Mocha Sips is brought to you by iMocha. This is a series where we talk with experts and pick their brain to figure out what's working and what's not working in the world of HR. 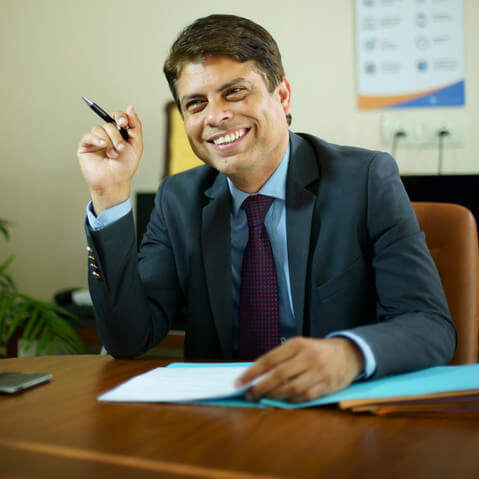 Where did you grow up? - Chandigarh

What is your most favorite childhood memory? - Staying at my family's house in Simla, Himachal Pradesh

What is your morning routine like? - Vipin wakes up at 4 am, goes for a jog, after which he doe Yoga and meditation. He then goes to his office on cycle.

Vipin’s reputation precedes him. Vipin has been iMocha’s client since a few years now.

My colleagues always spoke highly of him.

While doing the research, I came across his initiative - Amooksha (Link: http://aamoksha.com/ )

I was excited for this interview. I really was.

My first question was, “How do you introduce yourself in a party?”

His response was, “I am a corporate monk.”

And there was a brief silence.

I mean, it’s not everyday that you come across someone who calls himself a corporate Monk. And then of course, I had to ask him to elaborate.

In the first minute itself, I was exposed to his spiritual side. I have conducted a few interviews, but never an interview like this. He had my attention. My interest was piqued.

But I resisted the temptation of jumping into the spiritual side of things and started with the basics.

“What role do you play with VT netzwelt?”, I asked.

“The conventional hiring process keeps on going for months and months and months. There is a set status quo - That the notice period is x months, and then the offer letter needs to be sent in x weeks, and so on. We do not believe in this kind of a recruitment process.”

“We believe in Ninja recruitment.”

“What is Ninja recruitment?”, I asked.

For the next few minutes, Vipin explained me the concept in detail. I sat there, curious and to be honest a little mesmerized.

“The Ninja recruiter is not a recruiter driven by status quo. His mindset is totally different. He doesn’t believe in any kind of obstacles.”

“What are a few other traits of a Ninja recruiter?”, I pressed on.

The Ninja recruiter is very sharp, physically fit… because mental fitness is hugely dependent on the physical fitness.

The Ninja recruiter operates on a different mental level. He has tremendous clarity about his job and the project that needs to be done. He deploys acceptance to the situation.

“So we get the work done and then we rest.”, said Vipin.

He then added with a mischievous smile, “In fact, we encourage recruiters to get the work done as quickly as possible and then just relax.”

So Hiring Manager and the Ninja recruiters are best friends forever?

“Don’t give garbage to the Hiring Managers. Never ever.” said Vipin.

The Ninja recruiter is very mindful of the quality of the shortlisted candidates. He shows tremendous empathy towards the Hiring Manager’s situation. He knows the kind of stress he is under. This is how he earns respect from the Hiring Manager.

Okay. All this sounds good. But how can a recruiter become a Ninja recruiter? What is the first?

“Firstly, you have to transition from a Monkey to Monk.”, said Vipin.

And then we laughed.

Vipin’s argument is that change always begins from within.

It’s not easy to bring spirituality to the corporates

Although I was intrigued, I was skeptical about the acceptance that this thinking would get in corporates.

“So when I conduct Amoksha workshops for the CEOs, the first thing that they say is that they don’t want to be spiritual.”, said Vipin. “I then tell them that spirituality is not about going to the Himalayas. In fact, spirituality is the first step to get success in this material life.”

In a world where a large of the HR fraternity thinks that they are usually subdued and controlled by other stakeholders in the organization, people like Vipin are definitely making a difference.

He is leading the HRs to a better future.

"Calmness is not needed in the Himalayas. It’s already calm there. We need it in the corporates.”

Here are a few video bytes from the interview -

Things to check before HIRING someone

How to Increase Hiring Efficiency

How to Recruit Quickly and Efficiently

How to be Spiritual in corporates

Here is the audio version of the interview- 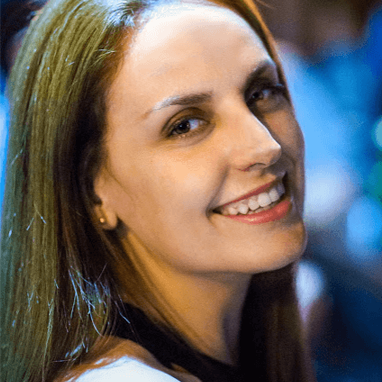 In conversation with Laura de Figueiredo 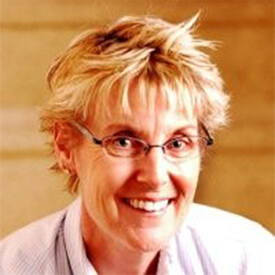 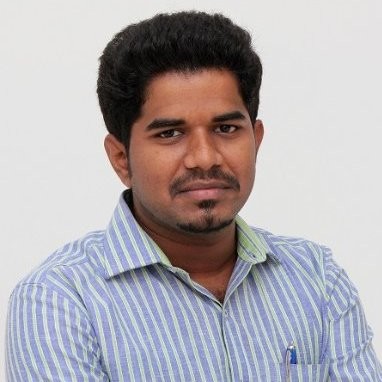 In conversation with Rajkumar Balakrishnan