Gartner, Inc. (NYSE: IT) is the world's leading research and advisory company and a member of the S&P 500. Since its inception, Gartner has been providing businesses with indispensable insights, advice, and tools to achieve their mission-critical priorities and build the successful organizations of tomorrow. Gartner is serving clients in 11,000 enterprises in 100+ countries. 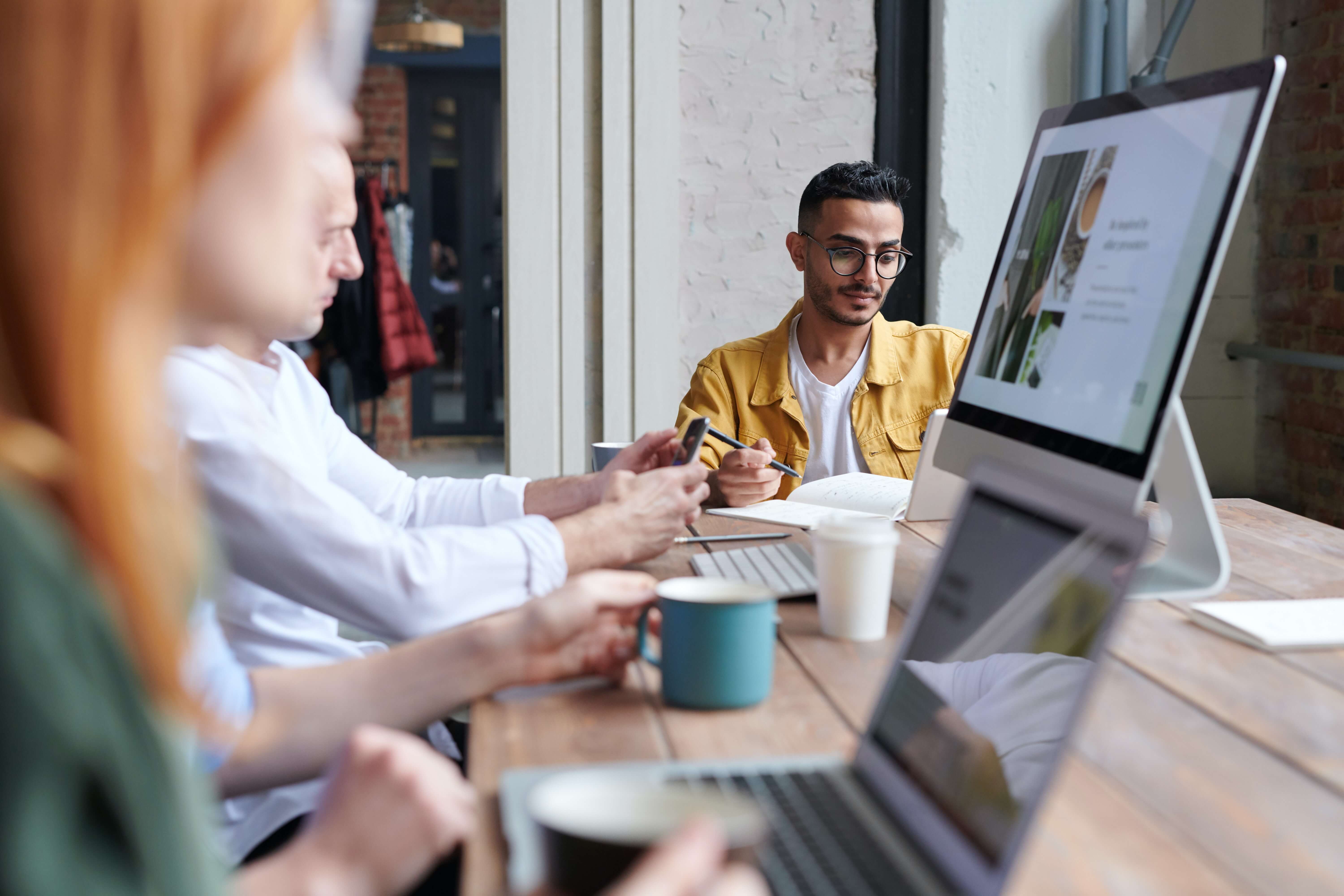 Being a company that is the forebearer in evolving technologies, Gartner was always looking for quality talent to join its team. The immediate requirement was at their India office. Gartner has recently acquired CEB, one of the leading Talent management and Recruitment Assessment Companies.
The challenge

This meant that they had in-house access to skill tests. However, even with CEB, Gartner could not get tests in the latest technology, which hampered their hiring plans.

Reviewing their hiring process, the recruitment team zeroed in on key elements that needed improvement.

Gartner considered various solution providers, including CEB, their in-house company, to tackle their stumbling block. However, Gartner was also looking for an assessment partner that fulfilled all its requirements and valued Gartner to provide top-notch service. After researching a few potential partners, Gartner narrowed it down to iMocha.

Increase in candidate base by 40%:

Earlier it was a hassle to get candidates to their offices to give the offline assessments. With iMocha’s online testing solution, Gartner increased its candidate base by almost 40%, as candidates could conveniently attempt the assessments from their homes.

The hiring time was reduced by almost 55%. The work of 2 days was cut down to mere minutes, which boosted the hiring time. 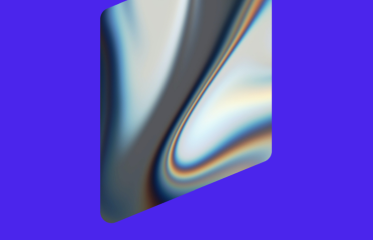 Want to know how to scale technical hiring?